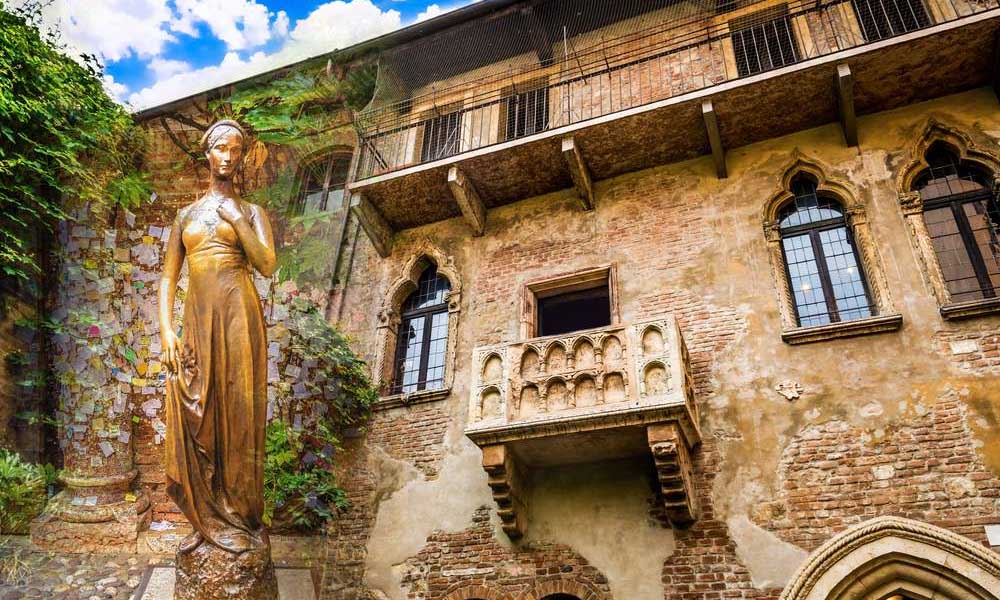 The city is also known as the Porta d'Italia thanks to its geographical position: there are many testimonies of its rich past starting with the Roman one.
Roman colony as early as the first century. BC, it is rich in evidence of that period: doors, arches and the five-arched stone bridge, rebuilt with great care after the damage suffered during the Second World War, make Verona the most "Roman" city after Rome. Naturally starting with its symbol, the Arena, the third largest Roman amphitheater, after the Colosseum and the Capua amphitheater. Built in the early 1st century. AD and equipped with an external facing in brick and colored Veronese stone, it has perfectly preserved internal steps. On the other hand, the Veronese particularly loved their monument, so much so that, at the end of the sixteenth century, they established the magistracy of the Conservatores Arenae, which had to deal with maintenance. In the Middle Ages, Verona was established as a Municipality: for the arts and culture, a period of splendor began which culminated in the 14th century, during the Scaliger dynasty.

A short distance from Piazza delle Erbe, the Scaliger Tombs are presented as a small but majestic private cemetery.
a monumental sepulcher where the Princes of the Della Scala family rest, one of the most suggestive city sites. They can be considered a small private cemetery not far from Piazza delle Erbe and the Scaligeri palaces. We have to go back in time until 1277, when the Della Scala family came to power at the behest of the people, starting that dynasty that would maintain its dominion for the whole following century and beyond.

Already the first gentlemen had their homes built, one after the other, in a strategic area near the Municipality. Among these, the Arche stands out, a true jewel of Gothic art, whose construction took advantage of the pre-existence of the small Romanesque church of Santa Maria Antica, dating back to the seventh century, which will become the palatine chapel of the family. A massive stone fence is surmounted by a fourteenth-century wrought iron gate supported by marble columns, in turn surmounted by states. The site preserves numerous sarcophagus-shaped arche, also of fine workmanship. The oldest tomb is bare and without ornaments: it is the one built in 1277 for Mastino I °, captain of the people and progenitor of the dynasty. A little further on you can admire the sarcophagus of his brother Alberto, where the images of the deceased stand next to the saints and maries, bas-reliefs and heraldic symbols on the long sides and sides.

Since 2000 Verona has been included in the list of World Heritage Sites by UNESCO. Not only is it a splendid example of a city developed in a progressive and uninterrupted way for over two thousand years, integrating the different artistic elements of the different historical eras that have followed one another. But it represents in an exceptional way the concept of the fortified city in several stages, an emblematic example of a stronghold. Verona has been able to preserve over time a considerable number of ancient monuments, from the Middle Ages and the Renaissance and is therefore one of the major cities of art and culture in the beautiful country.

Among the historical wonders of Verona, a UNESCO World Heritage city, the Chapter Library is a true hidden gem. It is the oldest Italian library, and in all probability in the world. It certainly boasts the primacy in Latin culture, being rich in priceless manuscripts, codes and volumes. Bibliotecha Capitularis Veronensis is located in the historic center of the city, a stone's throw from the Duomo and the Stone Bridge, and was defined by the paleographer Elias Avery Lowe as "the queen of the Ecclesiastical collections".

In ancient times a Scriptorium, a place in charge of the drafting and conservation of manuscripts, we are certain of its seniority thanks to one of its most important texts, the 'Ursicino Code': the amanuense Ursicino, in contravention of the rules of the time, given. It was August 1, 517. Originally the writing workshop was managed by ecclesiastics known as Canons of the Chapter (from which to 'capitulate'). Among the precious texts volumes, in addition to the aforementioned 'Ursicino Code', there are the 'Institutions of Gaius', the only original copy of Roman classical law, a work composed of four books by the jurist Gaius dating back to 168 and 180. Again , inside a book of liturgical prayers used in Spain there is the important 'Indoninello veronese', considered one of the first forms of written Italian language ever written.

It is from 1200 that it began to be considered a library, so much so that Dante and Francesco Petrarca came to consult volumes and codes. Since the invention of printing, the library also began to collect printed texts, originally called 'incunamboli'. Over the centuries the precious collection of the Chapter Library faced threats and dangers such as floods, epidemics, looting (Napoleon literally plundered it and only part of the texts returned to Italy), wars (during the Second World War it was bombed but some volumes were been rescued). To date, the library's heritage boasts 1,200 manuscripts, 245 incunabula, 2,500 16th century, 2,800 17th century and over 70,000 volumes. The collection is constantly being expanded, while inside the institution there is a laboratory where the ancient codes are restored. It can be visited at the appointed times, also through guided tours. 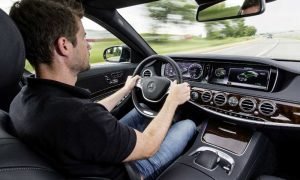 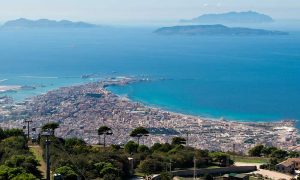 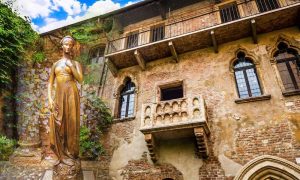 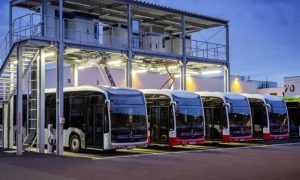 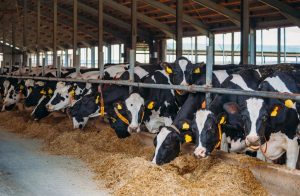 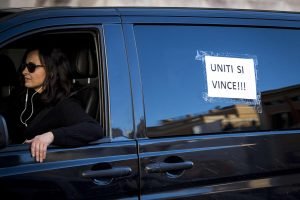 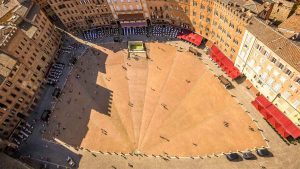 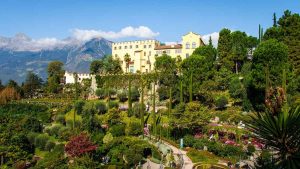 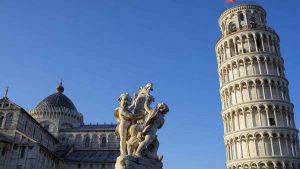 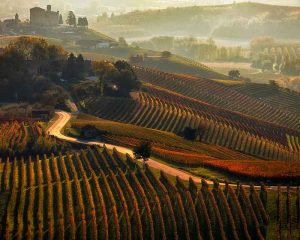